V is for Virgil: Abloh makes debut for Louis Vuitton in Paris 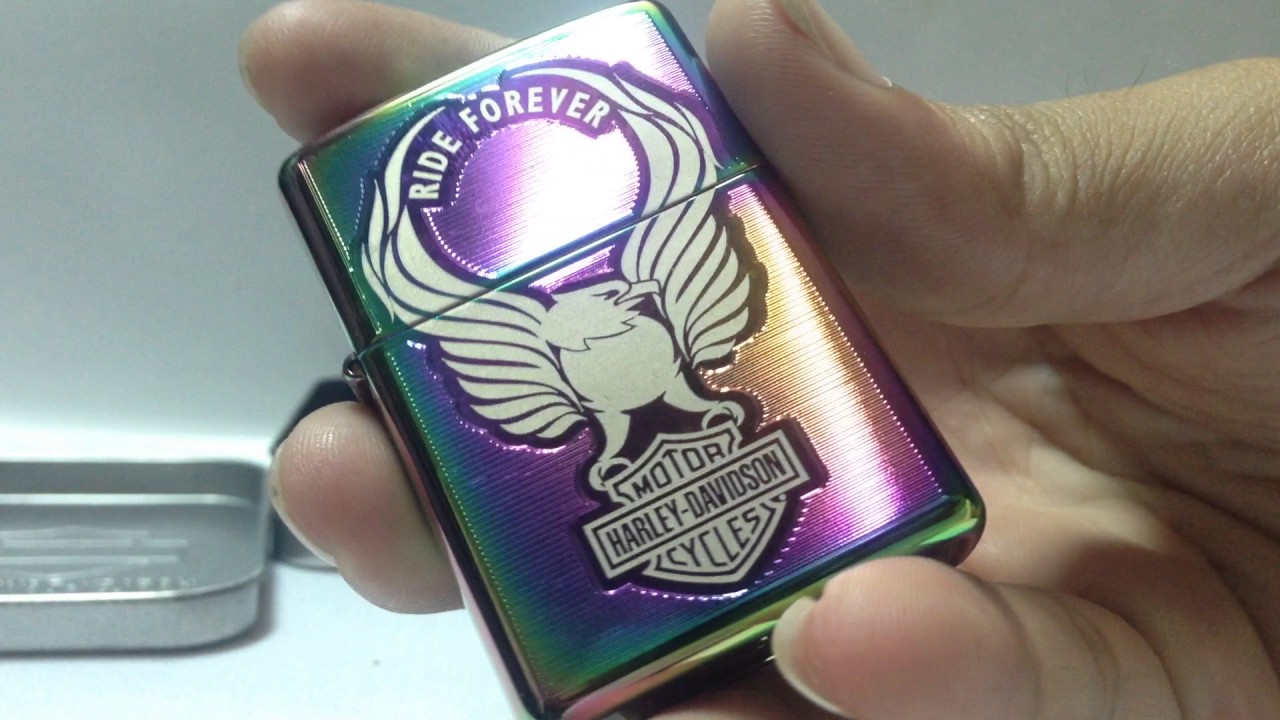 Virgil Abloh has taken the next big step in his ascent of the fashion industry, as he showed his first collection for Louis Vuitton at Paris fashion week.

Virgil Abloh offered a cut-up and remastered take on denim at Off-White SS19.

In the afternoon heat of the Palais-Royale gardens on Thursday, the American designer introduced his take on Vuitton, starting with a new lexicon.

“The biggest goal for a first collection in any scenario is to start so that people can understand the new vocabulary,” he wrote on Instagram before the show, at which each attendee was left a dictionary on their seats, or “a liberal definition of terms and explanation of ideas”, as he put it.

It started with “accessomorphosis”, which he said was as a portmanteau describing the transformation of an accessory into a garment. This formed the basis of the 56-look collection he called Colour Theory.

A double-breasted wool-mohair blazer fused with a white leather bib, complete with a pencil-case pouch; a leather vest, embossed with the fashion house’s signature monogram, had protruding structured pockets; and anoraks were cut away at the back to make way for an attached bum bag.

Louis Vuitton is, of course, famed for accessories. Abloh took signature bag silhouettes such as the large Keepall, the Runner and the Petit-Malle (a miniature version of the transatlantic trunks with which the house made its name in the 1800s) and reimagined them – some in red, green and iridescent plastic, others in matte leather with the traditional hardware detailing. Hanging off each were multicoloured ceramic chains, which also were used as bracelets and necklaces, while creeper ankle boots and vintage suede sneakers completed the look.

Reimagining is what Abloh is all about. The American designer’s appointment as Louis Vuitton’s artistic director in March was the culmination of his rise over the past three years and makes him the first designer of colour to hold such a high-profile position.

What makes his new role the most interesting is his unorthodox trajectory. The 37-year-old didn’t go to fashion school; instead his formal qualifications lie in engineering and architecture and he has had a successful career as a DJ and producer for the past two decades.

What could be his achilles heel, however, is his greatest asset. The way he has challenged the preconceived notions of what a fashion designer looks like at his five-year-old label Off-White, is exactly the fresh perspective that has captured the millennial zeitgeist and ultimately had Louis Vuitton knocking on his door.

When news broke of the hire, Louis Vuitton’s chief executive, Michael Burke, praised Abloh’s “innate creativity and disruptive approach”. On Thursday in Paris, Abloh explained to guests that he would not describe himself as a designer or an image maker, but that he wanted to “define the title of artistic director for a new and different era”. A reminder that he has never attested to be anything he is not.

What he is, however, is focused on diversity and inclusivity. In his dictionary, F was for “fandom: two-way worship between a designer and his clientele”. In the lead-up to his debut collection, he shared snapshots of his inspiration with his 2.3 million followers on Instagram and, at the show, the spray-painted rainbow catwalk (matching the palette of the collection) was lined by students he had invited from Paris. The model line-up, meanwhile, had representatives from every continent in the world – bar Antarctica – that were shown on a map that read “We are the world”.

At his own Off-White show on Wednesday, the father-of-two explained that he saw his brand as the teenager to Vuitton’s adult. While there was plenty of tailoring to please that clientele, there was equal measure of teen spirit. Tie-dye jacquard smocks, hooded anoraks and oversized shirts took on a Wizard of Oz theme, with the face of Judy Garland’s Dorothy depicted in sequins and surrounded by poppies. (D was for Dorothy, by the way, ‘A farm girl from the Midwest transported to Oz, a fairy tale land where she experiences things beyond her imagination. As an outsider, she soon discovers she was taken to Oz for a reason’.)

His Louis Vuitton collection elicited a standing ovation from the audience, among whom was Abloh’s mentor, Kanye West, who hugged the emotional designer as he bowed and admitted to the audience that he was very proud.

Backstage were Abloh’s parents, Eunice and Nee, waiting patiently to congratulate their son. This was their first time in Paris to witness his work and both said it had been an emotional two days. His mother said she had two words of advice for her son before the show: be cool.

Abloh succeeds Kim Jones, who makes his debut at Dior Homme on Saturday, in the role. The baton has been passed amicably between the two, with Abloh seen as a complementary successor, given their talents at creating cult products and the hype that goes with them.

Vuitton’s collaboration with the skatewear brand Supreme under Jones’s watch in January 2017 contributed significantly to its owner LVMH’s 29% profit increase that year.

Abloh has also created sell-out collaborations, including the Off-White x Nike Air Jordan 1 Chicago trainer, for which resale prices exceeded $2,000 (£1,500). It looks set to continue, as in Virgil’s vocabulary C is for collaboration.

In the first three months of 2018, LVMH’s fashion and leather goods arm posted organic revenue growth of 16%. It said it had been helped by its titular brand’s “remarkable start to the year” and would be looking for its new star designer to capitalise on that.

Abloh, meanwhile, remains humble. He has previously said he “just wants to live up to the greats of fashion”, but is clearly intent on redefining a new era in the process.

“Tides change when positions evolve,” Abloh mused earlier this year. In that dictionary, Z stood for: “If you’ve made it this far, thank you for your time.”